HISTORICAL HIDDEN PLACES OF FLORENCE
Here is a selection about hidden places of Florence we love. You should try. History in Florence is everywhere, set in the most unsuspecting places.
Florence, hidden, art, tourism, cuckoo florence, apartments
17555
post-template-default,single,single-post,postid-17555,single-format-standard,ajax_leftright,page_not_loaded,,qode-title-hidden,qode-theme-ver-10.0,wpb-js-composer js-comp-ver-4.12,vc_responsive

History in Florence is everywhere, set in the most unsuspecting places. We selected few hidden places strictly connected with the florentine older days. You can use this spots to explore the city with an unusual route. I like to get lost in the tangled streets Oltrarno, or to spend time just walking along the river thinking about all the impressive people that used to do the same through the centuries. It is important to breath deeply the incredibly full air and to weigh the richness of what surrounds everything. 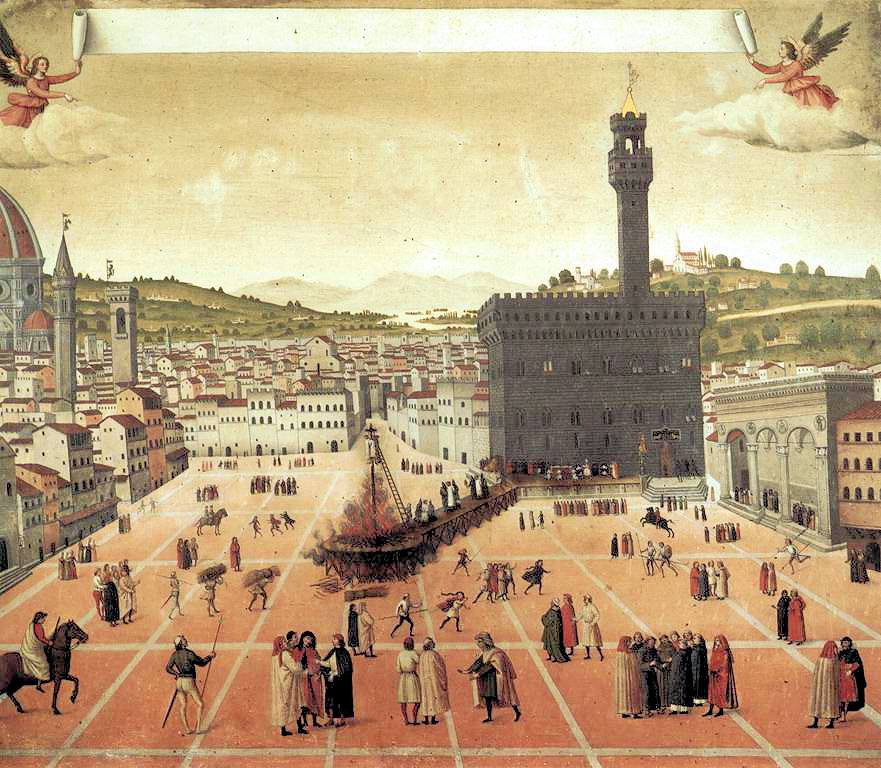 Fra’ Girolamo Savonarola (1452–1498) was a Dominican friar and religious fundamentalist from Ferrara who moved his ministry to San Marco in Florence in 1490, at the height of the Florentine renaissance. He captured the attention of the city and denounced their idolization of material wealth. Savonarola was known for his prophecies of civic glory, the destruction of secular art and culture, and his calls for Christian renewal. He denounced clerical corruption, despotic rule and the exploitation of the poor. In an attempt to cleanse the city, he set forth the infamous “Bonfire of the Vanities”. His power grew to where he declared himself more powerful than the Pope, who excommunicated the priest and had him executed at the stake in the exact spot of his bonfire. A non-descript plaque in Piazza Della Signoria marks the spot of this dark moment in Florentine history. Before mounting the scaffold he piously received the Pope’s absolution and plenary indulgence. 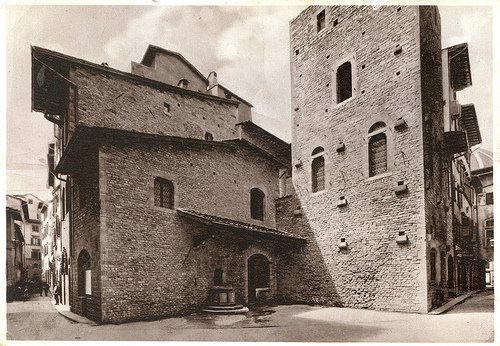 Santa Margherita dei Cerchi is a small church in Florence dates back to 1032. It is known primarily as the Church of Dante: this is the chapel where Dante first saw his beloved Beatrice, and was inspired to write the Divine Comedy. Beatrice, her nanny, and members of her family, the Portinari, are buried here. The chapel also contains a 15th-century altarpiece and a painted tribute to Dante and his great inspiration. Just around the corner is the purported house where Dante was raised and at the end of Via dello Studio there is a stone where he used to sit thinking about his writings called “il sasso di Dante”. 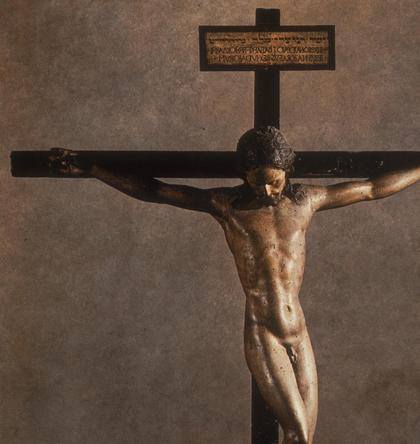 The Crucifix of the Santo Spirto is a polychrome wooden sculpture (139×135 cm) by Michelangelo Buonarroti, dating back to 1493, displayed in the sacristy of the church of Santo Spirito in Florence. Michelangelo was accepted in the convent of Santo Spirito in 1492 at the age of seventeen, after the death of his patron Lorenzo the Magnificent.  In the convent he had the opportunity to analyze the corpses from the hospital to study anatomy. It’s also thanks to this experience that Michelangelo became unsurpassed in representing the human body in every little detail. Of course Michelangelo Is known for his work with gleaming marble, particularly the David, but this wooden crucifix is an example of his early work. The figure is nude, displaying the young artist’s talent for replicating the human body. During the French occupation of the end of eighteenth century, and with the suppression of the convent the Christ was reported as lost.  As demonstrated later in 1964 by Margrit Lisner, the work had not moved by Santo Spirit.  Was in fact rediscovered under a thick repainting that altered the shape and character of the work. After the restoration was sent to the museum of Casa Buonarroti, where remained until 2000 when was decided to replace in a location close to the original one, in the sacristy of Santo Spirito. 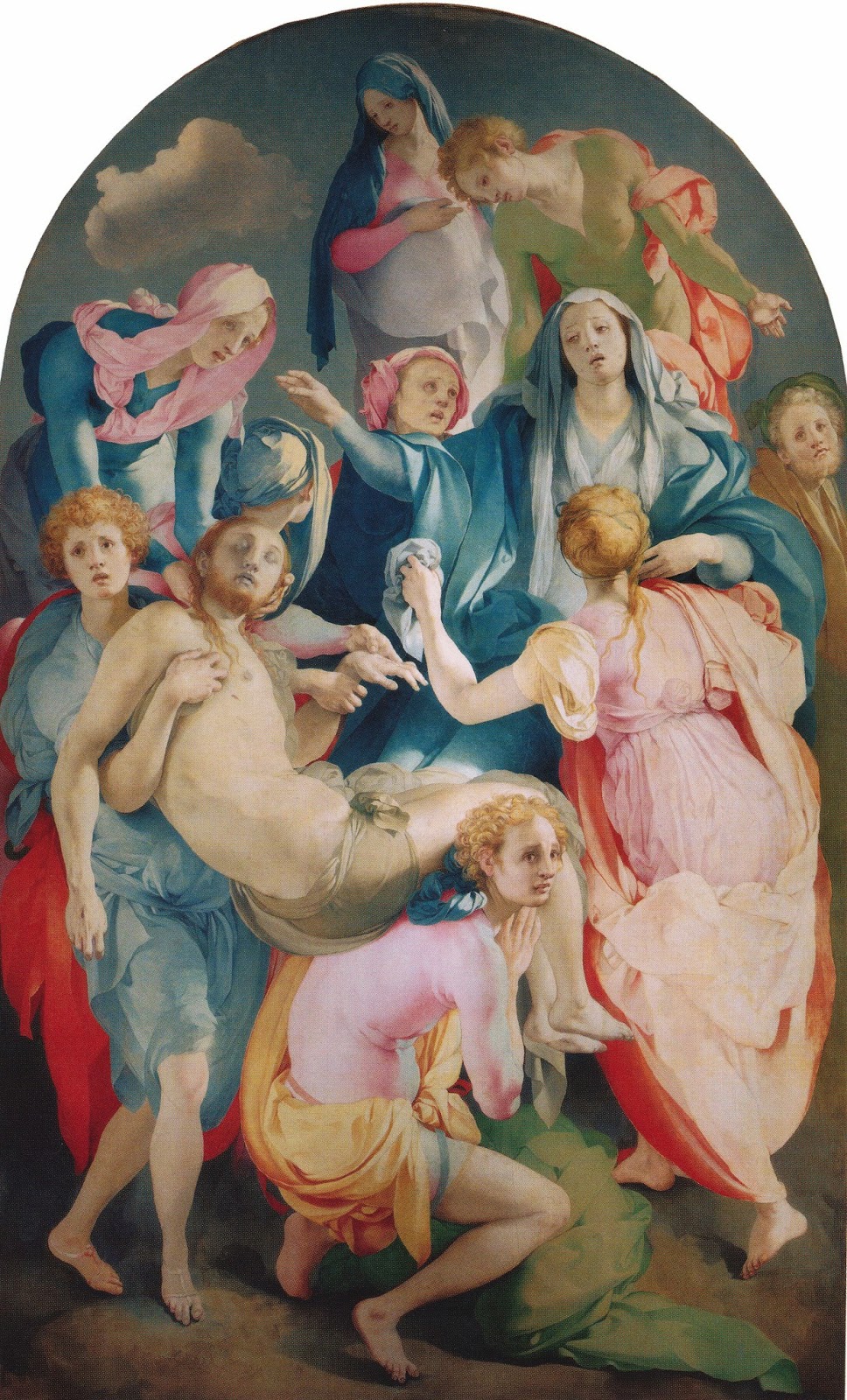 Pontormo is one of my favourite artists of the Renaissance. He was able to bridged the gap between realism and imagination, so much so that many consider him to be a predecessor to surrealism. The Deposition from the Cross set in a tiny church near the Ponte Vecchio. Notable is the intricately connected group of figures, involved in a highly dramatic atmosphere, takes on the appearance of a rich frieze in the harmony of highly refined colour tones of pinks, blues and greens. The transparent shadows do not annul the colours, but actually become them, in the flesh tones invested with subtle shades of pink and green. While the crowds are admiring the Uffizi, slip away and enjoy the freedom and the solitude that the works in the churches have to offer. 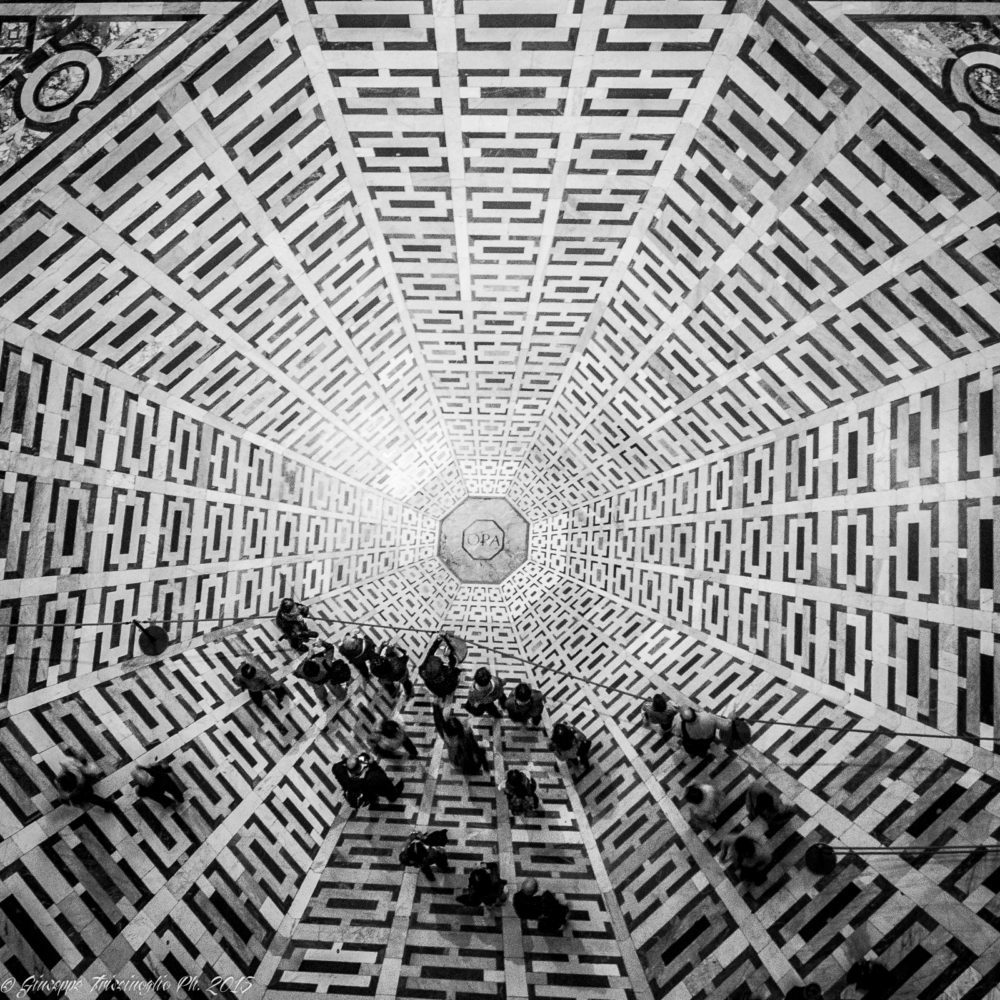 In 1965, excavations under the floor of the present cathedral revealed spectacular mosaics, Roman architecture, and decorative panels built on a distinctive cathedral axis. Since October 2014 it is possible to visit the archaeological site under the Duomo of Florence and the new display there. The excavations under the Duomo allow visitors to grasp, in a very immediate way, the fascinating history of the Duomo area and, indeed, of all of Florence, from Roman times until the 14 C. Beneath the Duomo (Cathedral of Santa Maria del Fiore), the levels of stratification correspond to four consecutive periods in the history of Florence, namely the Roman period (1 to 4 C), lasting until the construction of the first church on the site in early Christian era (4 to 7 C), the early mediaeval period (8 to 10 C) and the Romanesque period (11 to 14C ). 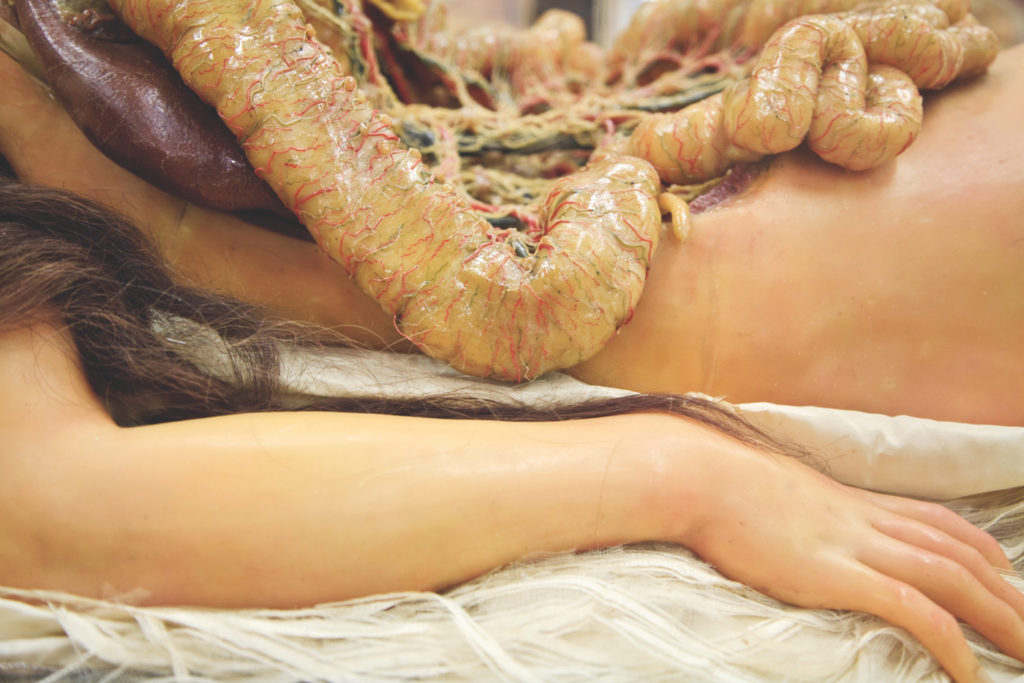 Here we are, finally my favourite spot in Florence: the largest and best-known wax anatomical collection, La Specola. It is part of the Museum of Natural History in Florence and also houses some wonderful taxidermy, including now extinct specimens and a very questionable-looking hippopotamus. No queues, no advance reservations. Here you can spend hours relaxing while observing bizarre animals, harmless insects, bright stones and especially the spectacular rare waxes. Currently the public is admitted into 34 rooms, 24 of zoology and 10 of wax modeling. In the zoological sections, there are both recently acquired as well as ancient taxidermy specimens, like the hippopotamus which, as it seems, was given to the Grand Duke in the second half of the 1700’s, and lived for some years in the Boboli Gardens. The museum can especially boast its collection of anatomical waxworks, a precious testimony to an art which in Florence was first begun by Ludovico Cigoli (1559-1613), an important Florentine artist of that period, and had its moment of maximum splendor and scientific-technical accuracy in the 1700’s.